Many people think that if they buy 50000 Instagram followers, they will become popular. But in fact, collecting followers is no longer that important, the main thing in the social network is engagement (ER). People have started to use gamification (game mechanics in the social networks) on Instagram long ago. However, over time, this has ceased to be popular, and everyone just forgot about this method of increasing an account activity. Now the games are becoming popular again, especially after the change of Instagram algorithms.

A selection of games will be for the posts. They will help get more Instagram followers free no survey ads from the “shady” services and will significantly increase the engagement.

The game is to guess a song, a movie title or something popular encrypted by emojis. The participants will have to write the right answer in comments. The basic rule for such a game is adequate complexity.

Create a rebus in a text editor or notes, make a combination of emoticons, then make a screen and post it on your page. Show your imagination and do it with humor.

Useful article: “5 Helpful Tips on How to Increase ER on Instagram”

In this game, the participant will be offered 2-3 columns with the words, where it is necessary to choose a number or letter corresponding to, for example, the birthday or the first letter of the name. In the end, they should get a phrase. The only thing, it is better to make a riddle on the subject of the profile.

To create this game, one needs an ordinary editor on your phone or computer, for example, Photoshop. The first step is to come up with a topic. It could be: “Who are you in your city?”, “What would a movie be called if it was about you?”, etc.

Following it, 3 columns are created, where the criteria for choosing a phrase and word variations are written. For example:

In the first column there should be as many variants of phrases as there are letters in the alphabet, with the exceptions of weird letters, like “ь”, “ъ”, “й” in Russian – this is logical. In the second, there should be 12 words, since there are only 12 months, and 31 words in the third one.

The main idea is to find logical phrases in order to get a normal and funny phrase. If there is confusion, then the person will get upset and will not leave a comment on the post.

Useful article: “Direct on Instagram: How to Use It?”

A photo is published on the page and the person must determine what is depicted there. The main thing is that the photo is on the theme of the profile.

If a post is made in the travel agency account, one can post a photo of any country or attractions in the city. Product accounts may ask followers for what is shown in the picture.

One more thing – you need to sign the post correctly, for example: “What city (object) is shown in the photo? Write your assumptions in the comments. If there is a reward for the correct answer, it is worthwhile to tell what prize is there and who will be awarded.

This is only a small part of the games that can be used to improve the ER. It is also possible to hold such events in Stories. The main goal of all these actions is to get people to show activity by participating in interesting games. So do not miss the opportunity to increase your account efficiency for free. 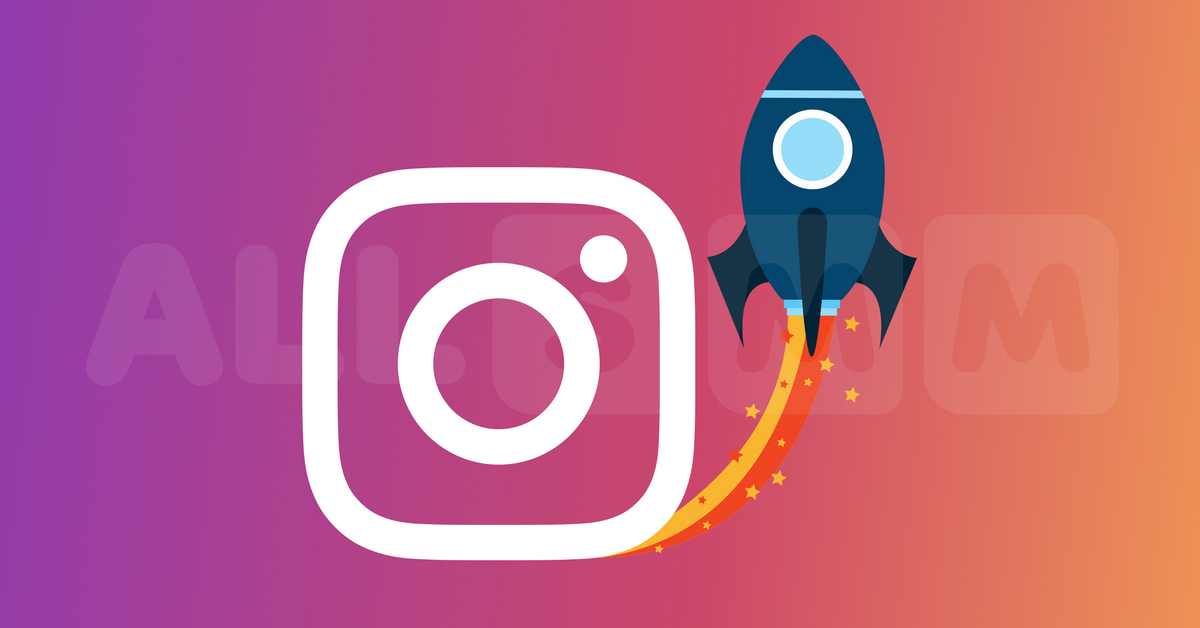